The "Cambridge Workshops of Cool Stars, Stellar Systems and the Sun" are held biennially and have evolved to be the premier conference series for cool star research.

Video recordings and slides for most talks are posted. See links for each abstract on the abstract page.

What is "Cool Stars"?

The Cambridge Workshop on Cool Stars, Stellar Systems, and the Sun ("Cool Stars") has been running for 37 years. The first workshop was held in Cambridge, Massachusetts in 1980. Since then, Cool Stars has been held largely biennially, alternating between North America and Europe, where approximately 400 international experts in Low-Mass Stars, Solar Physics, and Exoplanets meet to exchange ideas in a cross-disciplinary and friendly environment.

To contact the SOC or LOC write to: cs20@cfa.harvard.edu

To contact the SOC or LOC write to: cs20@cfa.harvard.edu 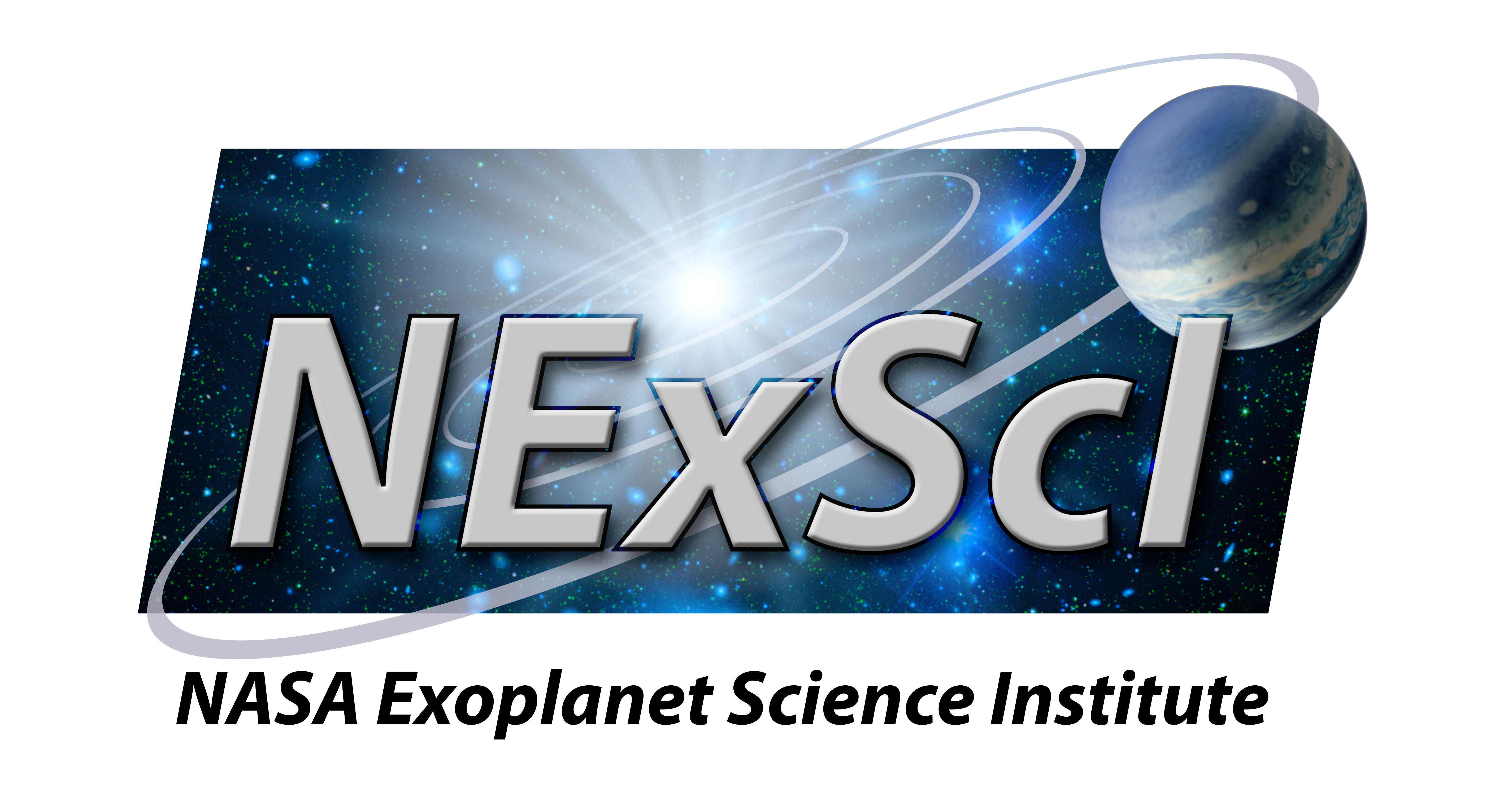 The Cool Stars 20 organizers are committed to making this meeting productive and enjoyable for everyone, regardless of gender, sexual orientation, disability, physical appearance, body size, ethnicity, nationality, or religion. We will not tolerate harassment of participants in any form. Please follow these guidelines:

Participants asked to stop any inappropriate behaviour are expected to comply immediately. Attendees violating these rules may be asked to leave the event at the sole discretion of the organizers without a refund of any charge. The full Cool Stars 20 Code of Conduct is available as pdf.

Any participant who wishes to report a violation of this policy can do so anonymously via google web form or can contact LOC representatives David Principe or Julie Skinner (see CS 20 Code of Conduct for contact information).

This code of conduct was originally designed for an astronomy conference in London, adapted by Andrew Pontzen and Hiranya Peiris from a document by Software Carpentry, which itself derives from original Creative Commons documents by PyCon and Geek Feminism.

If you prefer to speak to someone who is not affiliated with the CS20 conference organizers, we encourage you to talk to Astronomy Allies. Several members of this group happen to attend the CS20 meeting.

We are looking for a Cool Stars 21 host! Please see below.

Cool Stars is a lot of fun to attend and also a lot of fun to host. If you and your institution would like to host Cool Stars 21 please fill out the following application by June 15. The location must be outside of the United States since we alternate continents in successive meetings. Your application will be reviewed by the SOC and you will be invited to discuss the meeting details with the SOC during Cool Stars 20. The selection will be announced at the Banquet Thursday August 2, 2018.To apply, please email a pdf file with answers to the following questions to Scott Wolk, chair of the CS20 SOC, at cs20@cfa.harvard.edu. In your application please discuss the following items: